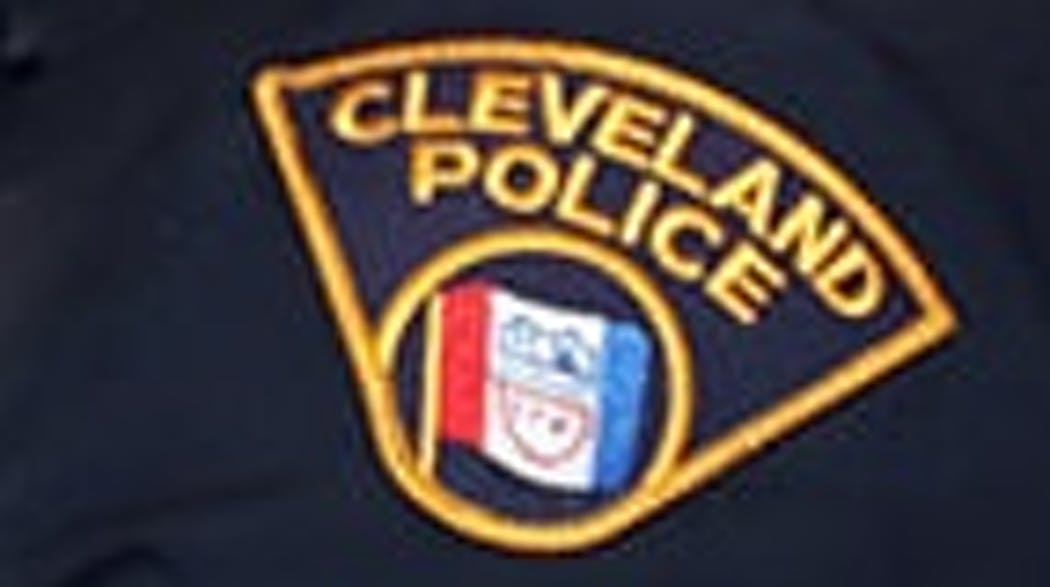 When an off-duty Cleveland police officer confronted a man allegedly shoplifting items at a Parma CVS, the suspect assaulted her and fled the store.

CLEVELAND, OH— A man is accused of attacking an off-duty Cleveland police officer who was trying to stop him from robbing a Parma CVS last weekend, police said.

Authorities on Thursday sought a warrant for the arrest of Luis Gabriel Martinez-Morales, 40, of Cleveland, according to Parma police.

Martinez-Morales attacked and bit the officer in the right arm in the incident that happened shortly before 11 p.m. Saturday at the pharmacy on Ridge Road near Snow Road, police said.

Martinez-Morales walked into the store with another man and began stealing various items from the shelves and stuffing them into a backpack he had brought, police said.

An unidentified off-duty Cleveland police officer who was shopping in the store approached Martinez-Morales and identified herself as an officer, police said.

She told him to put the merchandise back on the shelf and to leave the store.

He tried to leave without paying for items, and the officer blocked the exit. Martinez-Morales then attacked her and at one point called out for his friend to help him, police said.

Martinez-Morales eventually broke free and ran out of the store with the other man, police said. A witness told a Parma police dispatcher that he had left his identification information behind along with the bag of items, according to a 9-1-1 call and the call for service report.