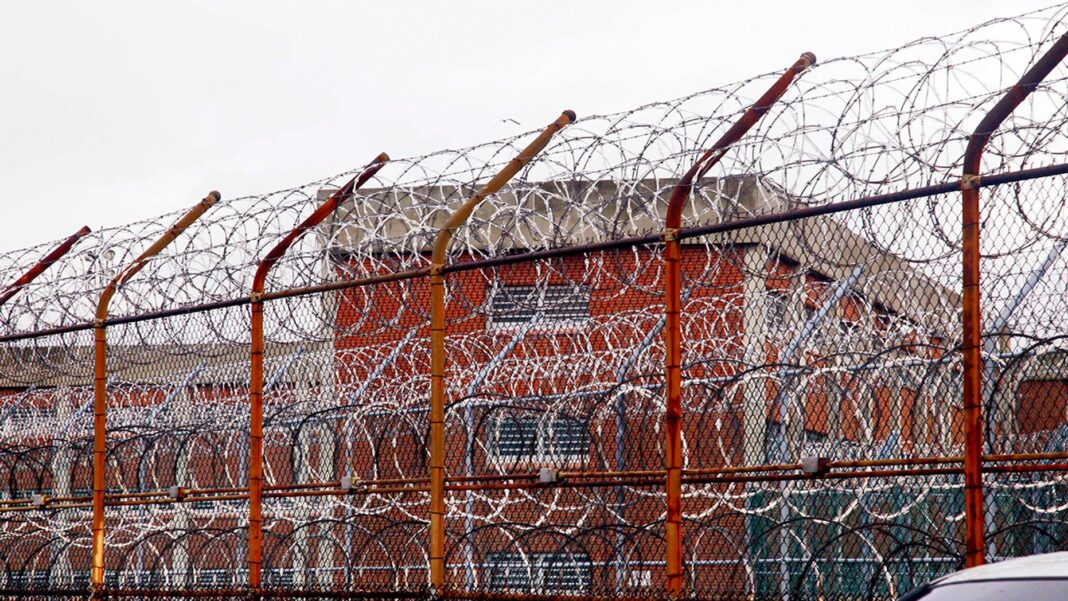 Conditions for correction officers guarding inmates on New York City’s notorious Rikers Island have deteriorated so significantly over the past year – and have allegedly left personnel understaffed, overworked and vulnerable – that it has become “impossible” for them to do their jobs, a union official tells Fox News.

Inmate housing arrangements, understaffing of correction officers and lack of support from city officials have contributed to a dangerous work environment for those tasked with protecting the detainees and the infamous facility, Correction Officers’ Benevolent Association President Benny Boscio said.

Fox News has obtained several videos that show inmates’ violent attacks on correction officers, which sources say took place on Rikers Island. The videos show inmates repeatedly punching or kicking officers in the head and body, and charging them or throwing items in their direction, while in hallways or other areas within the expansive detention center.

Meanwhile, the number of inmates being held on violent felony charges has jumped by 23% in roughly the past year, Boscio confirmed.

Earlier this month, the New York Post described how Rikers Island inmates are damaging property, answering phones and gallivanting around the facility amid ongoing understaffing woes that have caused some areas of the jail to be left unsupervised.

A spokesperson for the New York City Department of Correction (DOC) told Fox News the agency consists of roughly 8,500 total uniformed personnel. The DOC also noted that the department has unlimited sick leave, but saw a 300% jump in the number of officers who are skipping out on work without calling in July 2021 compared to July 2020.

Under Commissioner Vincent Schiraldi, who took office in June, the DOC is utilizing new sick leave protocols, hiring 400 more officers and working with a federal monitor to adequately deploy officers to posts, the agency said. Other developments include the processing of employment candidates; expanding the correction officer exam filing period; and meeting with local judges and prosecutors regarding the department’s violent inmates; among several others.

In a statement provided to Fox News by the DOC, Schiraldi said his agency was “deeply concerned about the safety of our staff, medical staff, and incarcerated people in our facilities and are working hard to improve conditions.”

“We have been taking extensive measures to encourage staff to return to work, to relieve those who have been heroically working extra shifts to compensate, and to make this an environment where any parent would feel like their own son or daughter was safe working or living here,” the statement continued.

But Boscio points blame at New York City Mayor Bill de Blasio, for “turning his back on us,” he said.

“At this point, I feel like the mayor has been criminally negligent,” Boscio said. “He so wrapped up in his ideology of closing Rikers that he doesn’t even have an answer for the violence that we’re dealing with.”

He later added: “It’s impossible for us to do our jobs – defend ourselves being that overworked, to defend other inmates.”