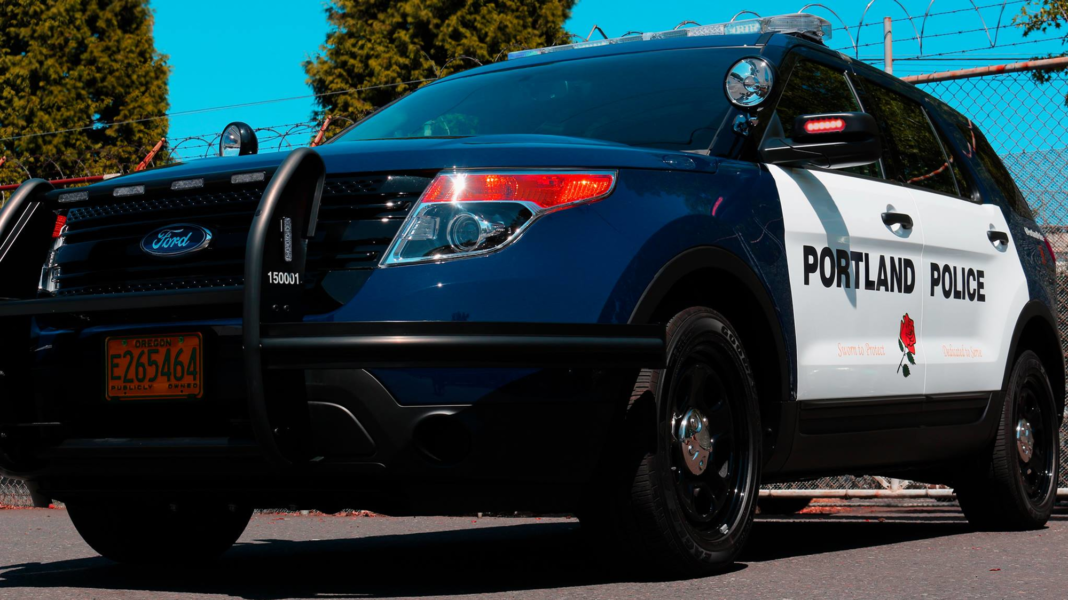 A resident jumped from a second-floor overhang and into the arms of a Buffalo police officer as flames tore through a home in the city’s Martin Luther King neighborhood.

A Buffalo police officer caught a resident of a burning home Sunday morning when she leaped to safety from a second-floor overhang, Buffalo city spokesman Michael J. DeGeorge reported.

According to the report, Buffalo firefighters and neighbors assisted in the rescue at a 2 1/2-story residence at 80 Sidney St., between Fillmore Avenue and the Kensington Expressway in the city’s Martin Luther King Park neighborhood.

Fire crews responded to the two-alarm fire, which started on the second floor, just before 11:25 a.m., DeGeorge reported. The cause is under investigation.