Law Enforcement DigestOn The Front Line
In The News 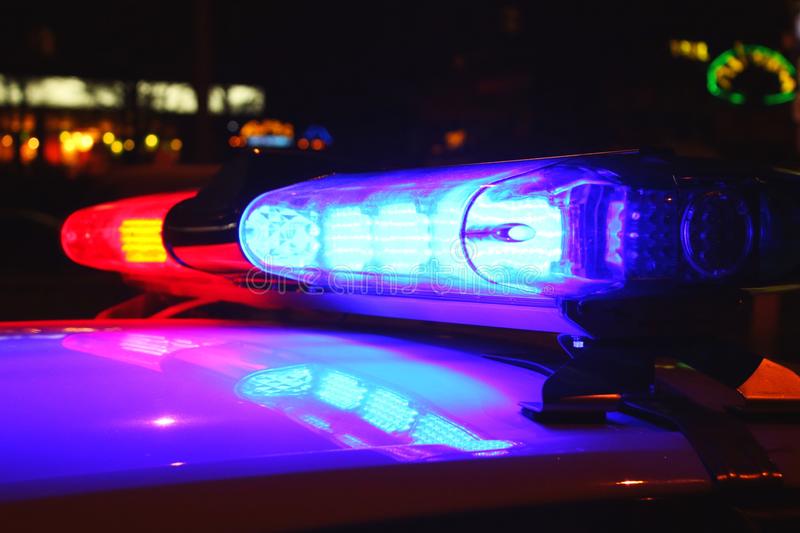 A suspect in a stolen vehicle chase was being removed from a patrol car at the city jail when he drew a hidden gun and fired a shot at a Denver police officer.

A handcuffed man shot a Denver police officer in the neck with a hidden firearm while being removed from a patrol car, Colorado cops say.

The officer is recovering in the hospital with non-life-threatening injuries, Thomas said. The accused gunman is listed in critical condition. Thomas did not release the man’s name.

The officers took the man to jail and were removing him from the back of the patrol car in a parking structure, Thomas said

“He somehow was able to access another weapon” and fired one shot, striking an officer in the neck, Thomas said.

Police believe the man had another hidden firearm, he said. The officer, a seven-year veteran, is in “very good spirits.”