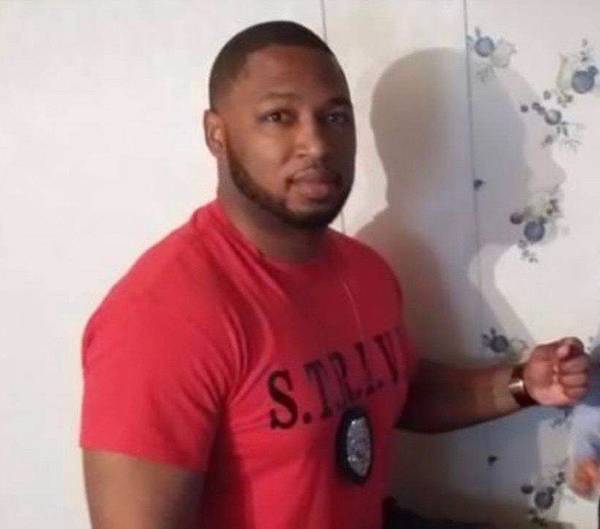 HELENA-WEST HELENA, Ark. — A man wanted in the fatal shooting of a police officer in eastern Arkansas was arrested Friday in northwest Mississippi, according to Arkansas State Police.

Howard was wanted in a previous shooting that wounded a man when Helena-West Helena Officer Travis Wallace stopped an SUV on Thursday after seeing Howard in the passenger seat, Sadler said.

Howard then got out of the vehicle and opened fire, striking Wallace, 41, who returned fire, according to Sadler.

Wallace died at a hospital, while Howard was apparently not injured, Sadler said.

A second officer at the scene was not injured, according to Helena-West Helena Police Chief James Smith, and the vehicle in which Howard as a passenger fled the city, which is about 100 miles (161 kilometers) east of Little Rock.

The suspected driver, Bruce Hillie, 24, was also arrested Friday, in Indianola, Mississippi, on a hindering apprehension warrant, according to Sadler.