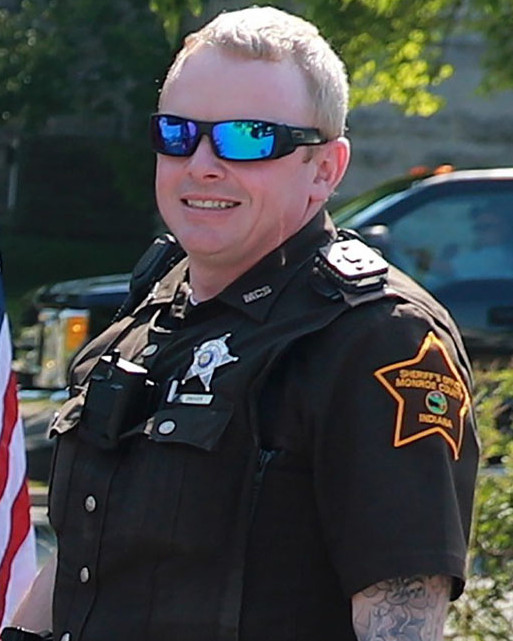 Reserve Deputy Sheriff James Driver was killed in a vehicle crash near the intersection of West State Road 45 and West Eller Road while responding to an accident with injury.

An oncoming vehicle pulling a trailer attempted to stop, but the driver lost control. The vehicle’s trailer struck Deputy Driver’s patrol car, which rolled over. Deputy Driver was ejected from the vehicle and suffered fatal injuries.

Deputy Driver had served with the Monroe County Sheriff’s Office for two years. He is survived by his wife, daughter, and two stepchildren.