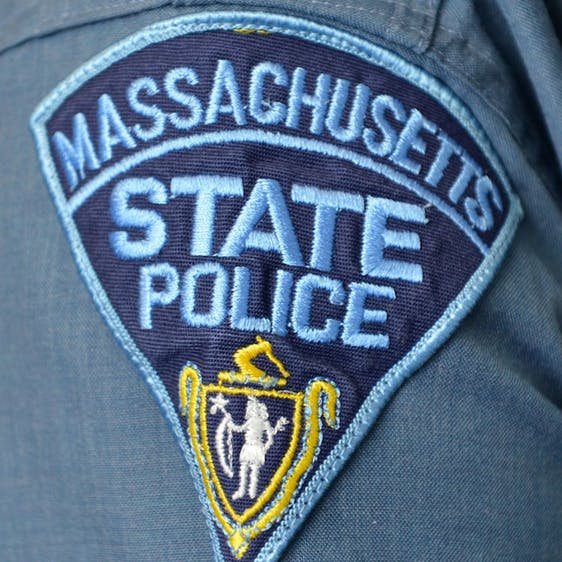 Massachusetts State Police officials have pushed back against the union’s claims, saying that staffing levels are adequate “to complete its mission and ensure safety and security.”

“This morning at @gillettestadium for roll call prior to the @patriots game we were 40 Troopers under ideal staffing. The shortage of Troopers we are facing is nothing less than a public safety crisis. Even with these obstacles, our members continue to show up and serve daily,” the State Police Association of Massachusetts posted to Instagram late Sunday.

State Police officials denied allegations of understaffing, saying in a statement to the Herald, “MSP had the staffing levels necessary to complete its mission and ensure safety and security.”

The agency declined to say how many troopers were assigned to police Sunday’s Patriots game, saying “it is irresponsible to broadcast staffing details for security operations such as this one.”

It’s the latest blow in a brewing feud where the union has increasingly been at odds with the Baker administration as the Republican governor’s coronavirus vaccine mandate has taken effect.

According to Cherven, a state-commissioned staffing study by the UMASS Collins Center recommended uniformed members should be staffed at no less than 2,600. Today, the numbers stand at just under 2,000 including the class of 168 new recruits who graduated from the academy last week.

Cherven said he has seen “no such compliance or real effort to raise these numbers.”

“In fact we are now seeing a significant reduction in staffing due in part to (Baker’s vaccine mandate) which lacks any reasonable alternatives. Prior to today’s mandate, we were approaching nearly 600 uniformed members below a safe and manageable level,” Cherven said.

While Sunday’s post didn’t point the finger at the vaccine mandate, the union in a separate press release over the weekend slammed the Baker administration’s handling of exemption requests.

As of Monday, 21 of the 200 troopers who union officials said have applied for medical or religious exemptions have be denied.

One unnamed trooper whose religious exemption was found to be valid is still out of a job after the administration determined “there is no accommodation that would allow the department to protect the safety of your colleagues and the public without sustaining a significant adverse impact on operations and undermining the public’s trust in the State Police to keep them safe.”