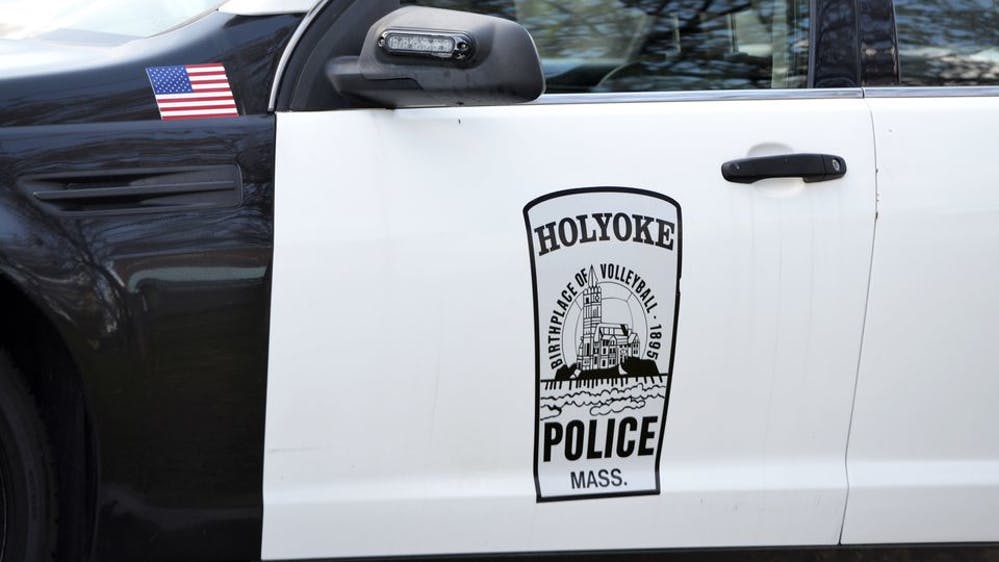 A Holyoke police officer was responding to a shooting when he saved the life of a man who was bleeding heavily from a gunshot wound to his leg.

HOLYOKE, MA—Two men were seriously injured in separate shootings over the weekend. A city police officer is being credited with saving the life of one of the victims.

The Holyoke Police Department Criminal Investigation Bureau is searching for suspects in the shootings, which took place about 10:30 p.m. Saturday and at 7 p.m. Sunday. It is not known if they are connected, Capt. Michael Moriarty said.

On Saturday, police responded to a report of a shooting at 7 East Court and found a victim bleeding heavily from a gunshot wound to his leg. The man had also been shot in the buttocks, Moriarty said.

Officer Michael Whelihan quickly used a tourniquet to control the bleeding. The victim was rushed to a nearby hospital by ambulance and immediately brought into surgery, Moriarty said.

“The doctor on scene stated the application of the officer’s tourniquet saved (the victim’s) life,” he said.

Less than 24 hours later, a man suffered a serious gunshot wound in a drive-by shooting by a motorcycle rider, Moriarty said.

Officer Thomas Spafford was on routine patrol when he heard gunshots in the area of Chestnut and Sargeant streets. At the same time, witnesses called police to report the shooting.

Whelihan, among several officers responding, was flagged down by a resident who said a victim in the alley between Chestnut and Maple streets was suffering from a gunshot wound. Whelihan and other officers provided first aid until an ambulance arrived. The victim was brought to a local hospital, where he underwent surgery, Moriarty said.

Police are asking anyone who has information about either shooting, or may have video footage from the area, to call the investigation bureau at 413-322-6900. People can also anonymously Text-a-Tip to 274637, typing “solve,” the name of the community, the message, and then “end” before sending.