Ala. Sheriff Wants Resource Officers in Every County School 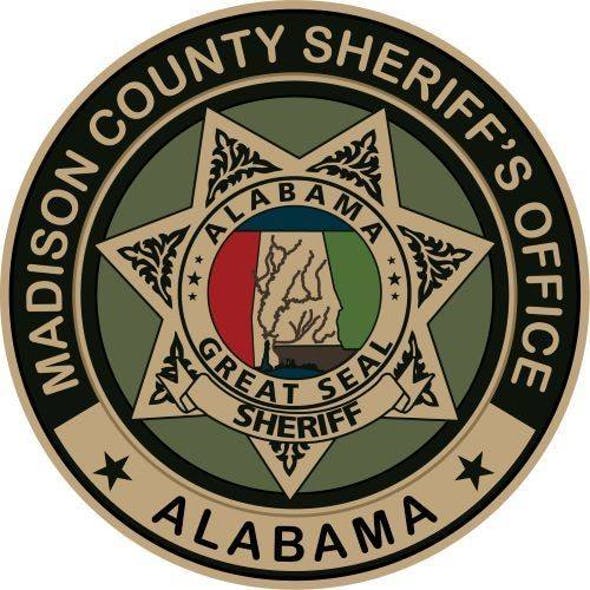 Madison County Sheriff Kevin Turner set a goal of putting a student resource officer in every county school years before the May 24 mass shooting at an Uvalde, Texas, elementary school that killed 19 students and two teachers.

But he said the goal is for the same reason many are calling for more security measures in the aftermath of the shooting.

“We want to protect our kids and make sure we have safety in every school,” Turner said.

The County Commission took a step in that direction at its meeting on Wednesday. It approved agreements with Madison County Schools for 18 student resource officers, which is double the number of deputies that were patrolling campuses when Turner took office in 2019.

“In a perfect world, we only need about more eight positions,” Chief Deputy Stacy Bates added. “That would put a deputy on every campus.”

Madison County Schools played a key role in increasing the number of school resource officers. They are funding 11 of the positions.

“They reimburse for the cost of at least nine months, which is typically the school calendar,” Bates said. “The cost that they reimburse is not just a set fee. It is whatever that deputy makes, salary, including his benefits, everything.”

Bates said funding for the unit costs about $1.5 million

“We want to do anything we can to assist in this process,” he said. “We’ve got to be sure to seek every revenue source possible.”

Deputies who serve as SROs in the Madison County School System are assigned to a primary school or campus, Bates said.

“Many of them also service nearby schools to ensure that all their needs are met,” he said. “School resource officers do not enforce school policies or rules. Instead, they are there to serve as law enforcers and informal educators and counselors.”

Bates said they teach various classes throughout the school year and build a rapport with the staff, students and parents to ensure that the campuses are “a place that are safe so students can focus on learning and growing.”

“They also work with administrators to ensure that safety plans are updated as needed, and to provide training for various safety scenarios,” he said. “Bottom line, they become part of that school’s community and give parents, students and staff a point of contact for law enforcement questions and concerns. They are all issued cell phones by the school system and are expected to be available by phone 24/7.

“It’s hard to describe all that an SRO is and does, but bottom line is that they are not just armed security in a school,” Bates added. “They are a resource for the school for a variety of things.”

The deputies are on campus eight hours a day, five days a week, during the academic school year.

During the summer, they teach a one-day distracted driving course at all Madison County high schools. They also hold a week-long positive leadership youth camp for 5th and 6th graders.