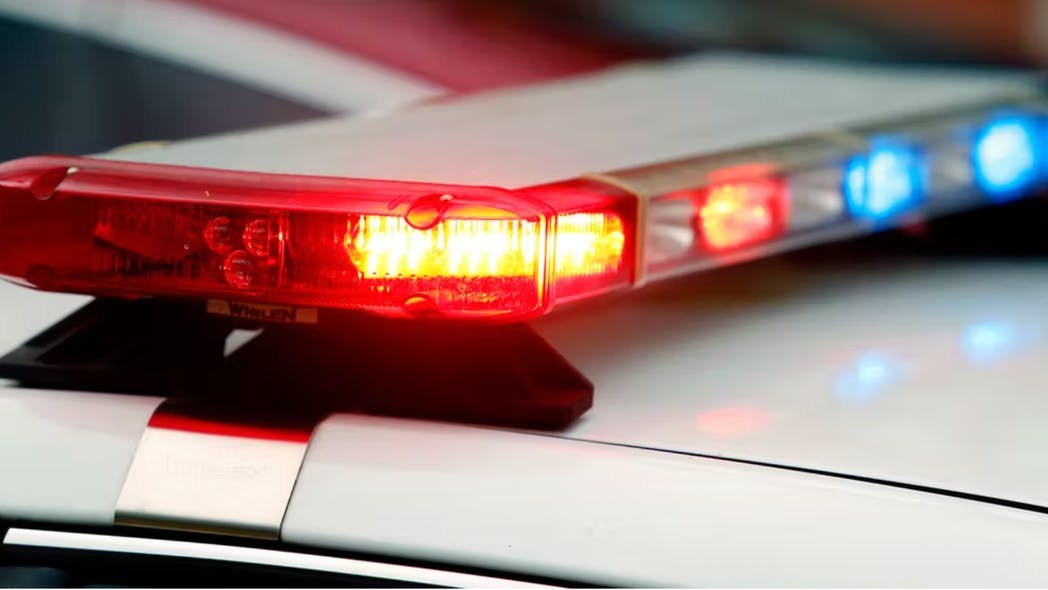 A Maryland State Police trooper exchanged gunfire with an attacker allegedly responsible for a shooting at a Smithsburg factory that left three dead.

Three people were killed Thursday afternoon in a shooting at a manufacturing plant in Maryland, police said.

A fourth person at the plant was wounded in the shooting, and a state trooper was also wounded in a shootout with the suspect, the local sheriff’s office said.

“The suspect is no longer a threat to the community,” the Washington County sheriff’s office said in a Facebook post.

The shooting was reported around 2:30 p.m. at a Columbia Machine factory in Smithsburg, about 60 miles north of Washington, D.C.

The attacker fled the scene after the shooting and was tracked to an intersection about six miles south by Maryland Sate Police.

“Gunshots were exchanged between the suspect and the Trooper,” the sheriff’s office said. “Both were injured and transported for medical treatment.”

“We are actively monitoring the mass shooting in Smithsburg right now, and our office is in contact with officials on the ground,” Rep. David Trone, whose district includes Smithsburg, said in a tweet. “If you’re local, please stay away from the area as law enforcement responds.”